Skip to main content
THE LOOK IS BACK.
Actually, it never left. Brylcreem has long been famous for the timeless slicked back look that keeps hair perfectly in place. But it’s got even more going for it. One small dab and it shines, styles and conditions hair. It’s 3 grooming products in 1. Saving you time and counter space.
GET THE LOOK ▸
STYLE STORIES

Meet the guys behind the look.

Want the perfect amount of shine?
Just use a dime-sized amount of Brylcreem to get our trademark look.
GET THE LOOK ▸
FIG. 1

An Icon Since 1928.
Brylcreem was an instant hit with British soldiers during WWII. It quickly became standard issue for military pilots, who had a reputation for being cutting edge and sophisticated, to keep their longer hair perfectly in place during intense air battles.
Through the decades the look has stuck. From slick 50’s ad execs to today’s red carpet. 89 years later, the look continues to be an icon of men’s style 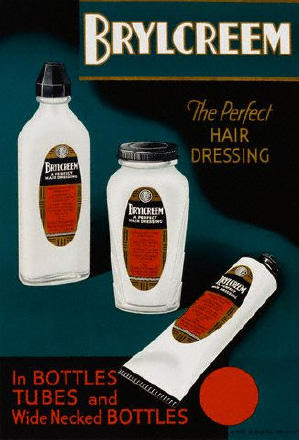 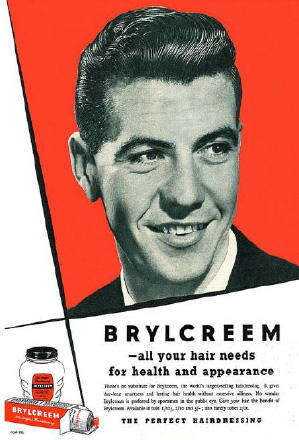